Most little kids hate to sit still, but that doesn’t have to be a bad thing. Take advantage of your kindergartner’s energy with this cute game that lets him practice spelling skills, all while acting like a Mexican jumping bean! 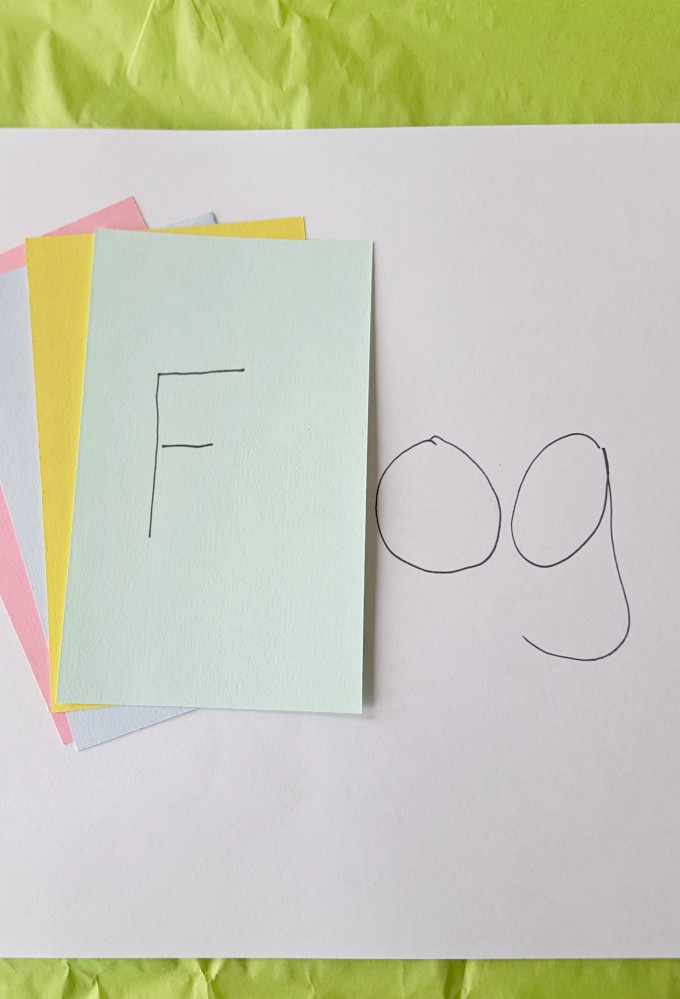 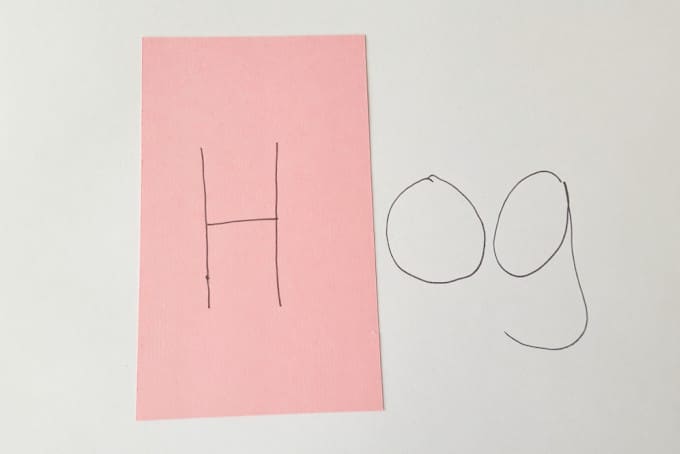 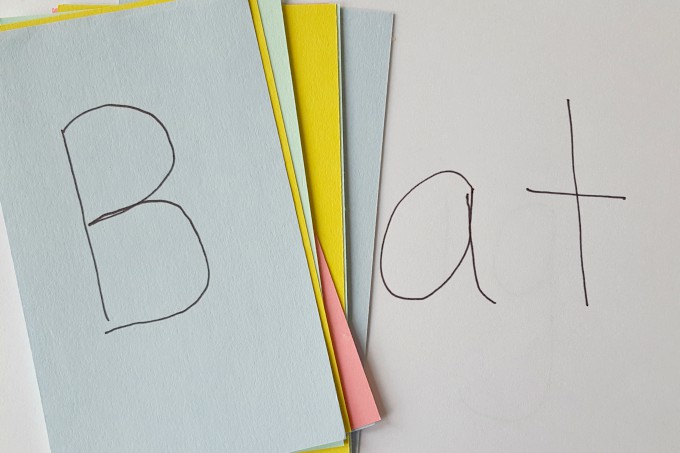 This game is a great way to bring home the idea that words are made up of several sounds put together. And it works just as well outdoors, with chalk on a driveway, rather than construction paper taped to an indoor floor.

It may be tough for your child at first, but it will get easier. And all that moving keeps things silly, which makes for low pressure and high energy fun. So if you want to help your child with reading, gather some paper, break out the markers, and get a jump on it!

We are a participant in the Amazon Services LLC Associates Program, an affiliate advertising program designed to provide a means for us to earn fees by linking to Amazon.com and affiliated sites.