Skip to Content
This post may contain affiliate links which means I receive a small commission at no cost to you when you make a purchase. As an Amazon Associate, I earn from qualifying purchases.
39 shares

Warm apple cider donuts with a tall glass of milk sounds wonderful on a crisp autumn day, doesn’t it? It’s easier than you think to make them yourself! 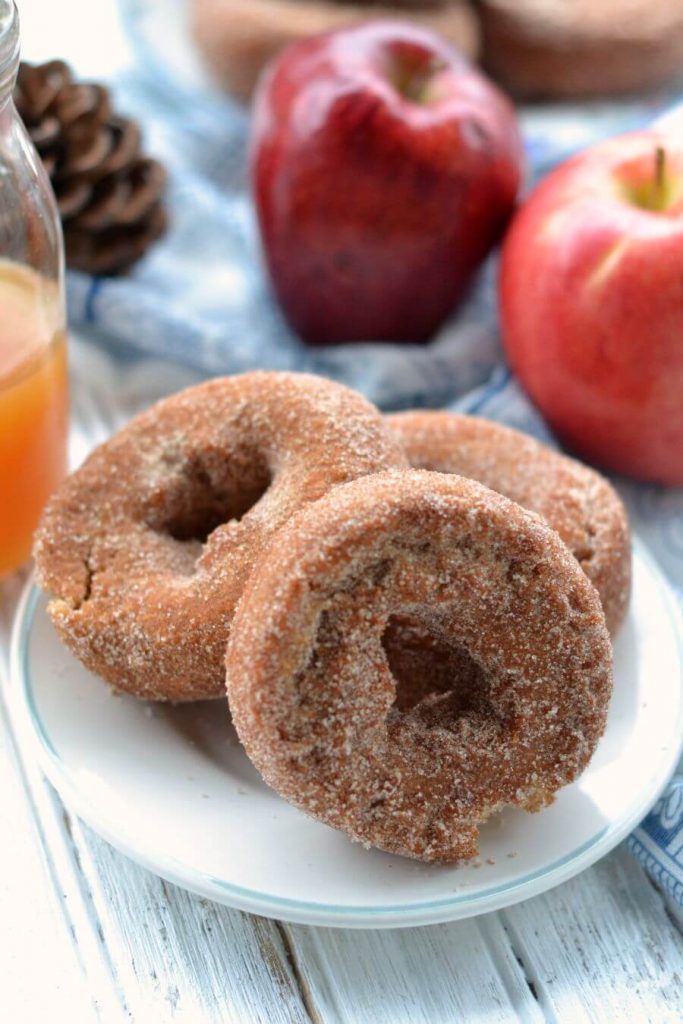 In addition to pumpkin everything, I’m also one of those people who’s into apple cider everything. I didn’t care much for it as a kid, but it’s one of my favorite drinks as an adult, for mostly sentimental reasons. Every year, the pioneer park where my husband and I were married hosts a pioneer Christmas. They have old-fashioned caroling, hot apple cider, tours of the museum and cabins and some old-fashioned crafts for the kids, too. It’s a blast, and we try to go every year. And, of course, their apple cider is delicious. 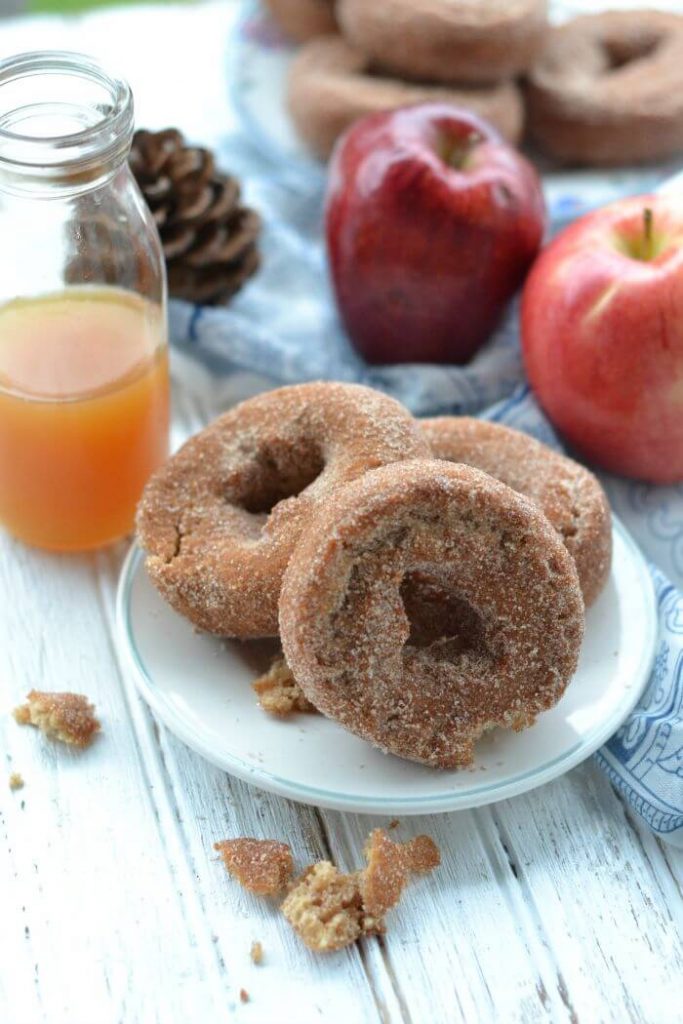 These apple cider donuts from our contributor Carla have the same great flavor and a good zing of sweetness to boot. It may not be as easy as driving to a store to pick up a box, but when you have a fresh, warm donut in your hand, you won’t mind the extra “work” of making them yourself. 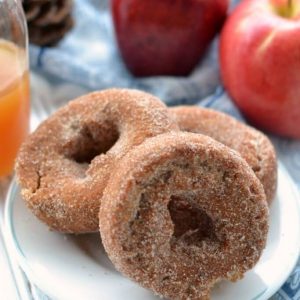 National Donut Day is upon us: freebies and donuts -

[…] a hayride. 6. Play with apple pie playdough. 7. Preserve some beautifulfall leaves. 8. Enjoy some apple cider donuts with a tall glass of milk. 9. Craft some fall leaf suncatchers to decorate your windows. 10. See a […]

[…] While we’re on the topic of apples, make sure to check out these apple cider donuts. […]