Skip to Content
This post may contain affiliate links which means I receive a small commission at no cost to you when you make a purchase. As an Amazon Associate, I earn from qualifying purchases.
Looking for low carb spaghetti squash recipes? You have to try these Chicken Bacon Spaghetti Squash Boats! They have the texture and flavor of a pasta dish but without all those unneeded carbohydrates that will make you feel bloated after your meal. They’ll be your new favorite simple low carb meal. 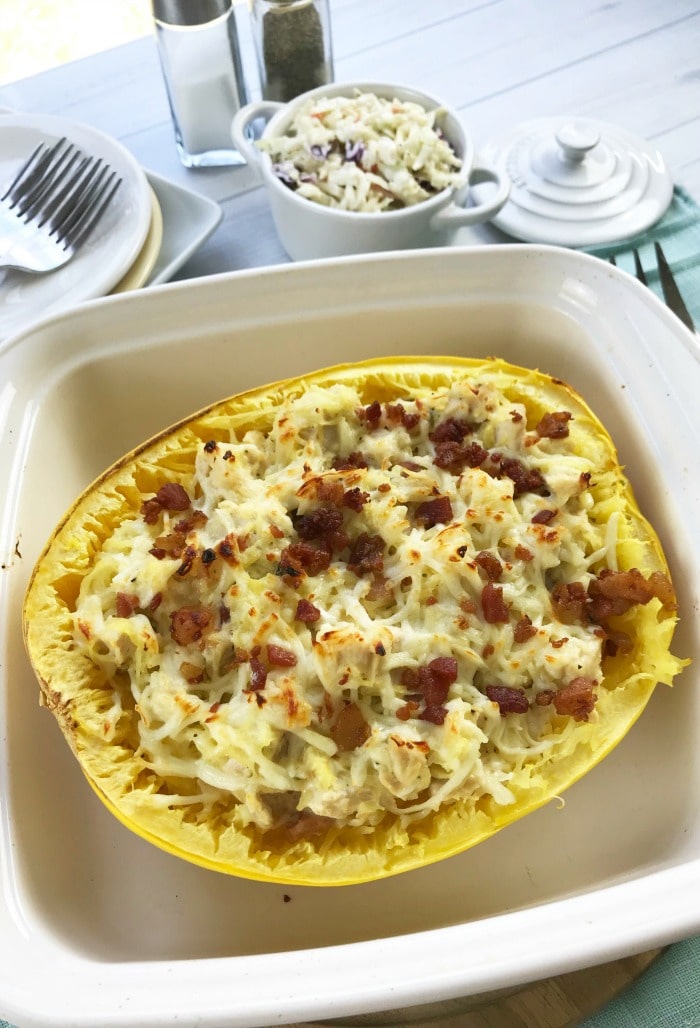 To cook the spaghetti squash in the microwave: 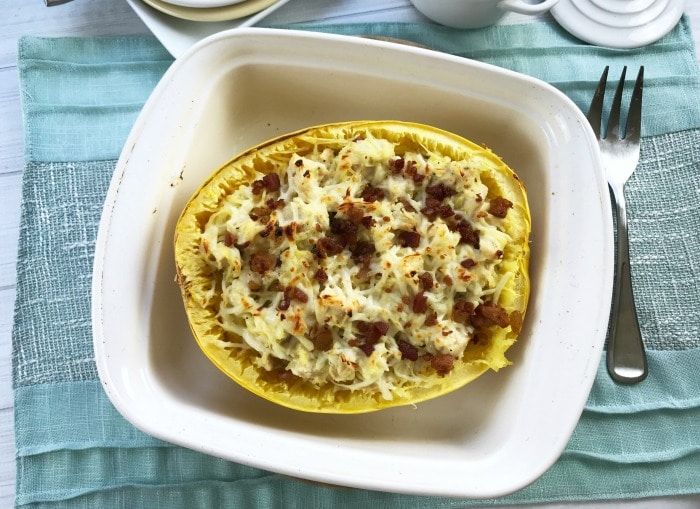 For the diced chicken in this low carb spaghetti squash recipe, you can use rotisserie chicken or leftover cooked chicken. I like to cook chicken breasts in large batches in the slow cooker and shred them. This gives me lots of cooked chicken anytime I need it for soups, salads, casseroles and more. And bonus: cooked chicken freezes well.
I’d like to say that I do the same with bacon, but let’s be honest, bacon doesn’t last long enough in our house to get frozen after it’s cooked. 😀 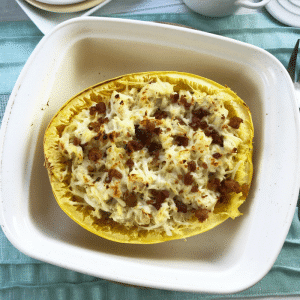 Satisfy your pasta craving without giving into a carb-laden meal with these Chicken Bacon Low Carb Spaghetti Squash Boats. They're loaded with chicken, bacon, cheese and sour cream, so you know it's good!
Print Recipe Pin Recipe

Doesn’t that look delish? No guilt with this low carb spaghetti squash dish! 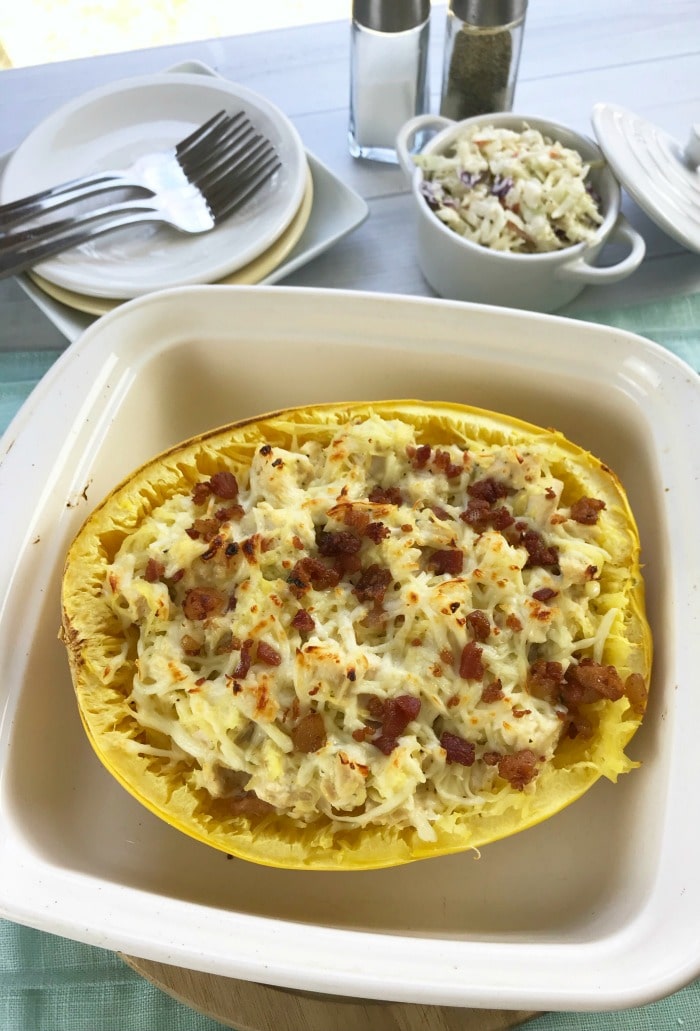 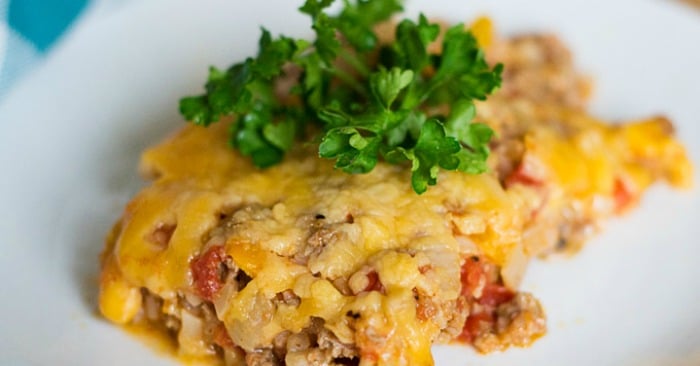 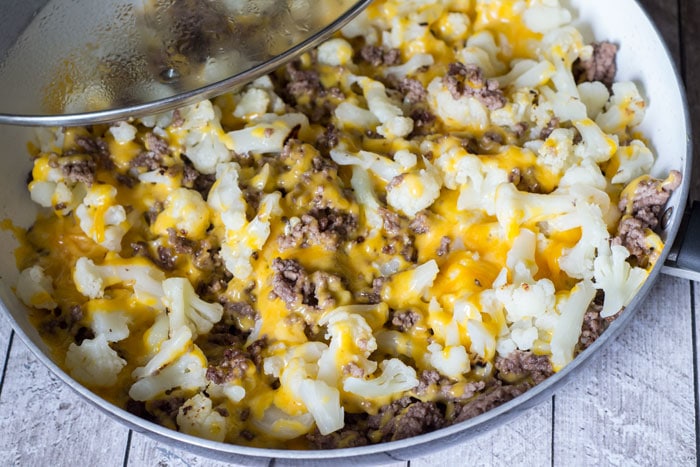