Skip to Content
This post may contain affiliate links which means I receive a small commission at no cost to you when you make a purchase. As an Amazon Associate, I earn from qualifying purchases.
37 shares

I’ll readily admit that I’m one of those girls who goes crazy for pumpkin everything as soon as the first leaf falls during autumn. What can I say? You have to get that pumpkin goodness in while you can. But if pumpkin pie isn’t exactly your thing… maybe you should kick it up a notch. How about a pumpkin chocolate hand pie with a golden, flaky crust that you can take with you anywhere? Sounds good, doesn’t it? 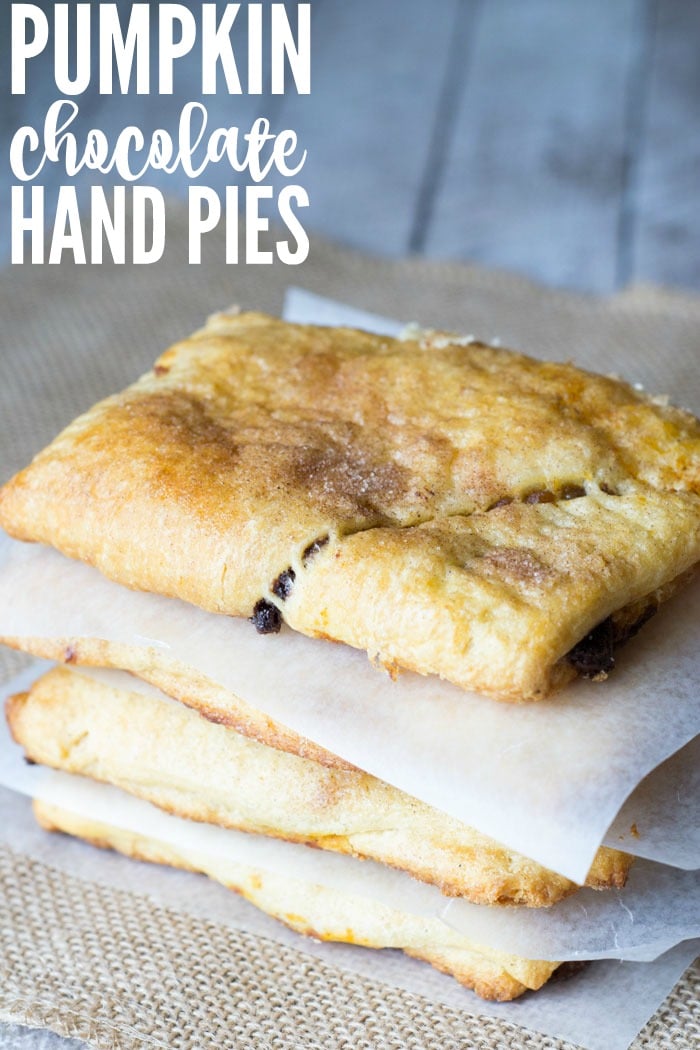 Making them is easier than ever. Here’s what you’ll need: 2 cans of Pillsbury refrigerated crescents dough (you can find it at Walmart), pure pumpkin (from a can is totally fine), chocolate spread of your choice, some pumpkin pie spice, brown sugar, an egg and a tablespoon of water. Simple stuff, folks. 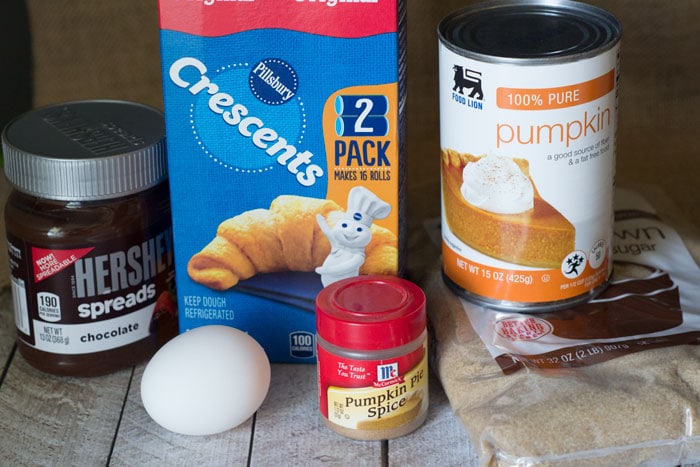 But first, a few tips for putting these pumpkin chocolate hand pies together.

Although you normally separate the crescents into triangles, you’ll want to keep them paired in rectangles for the pies. 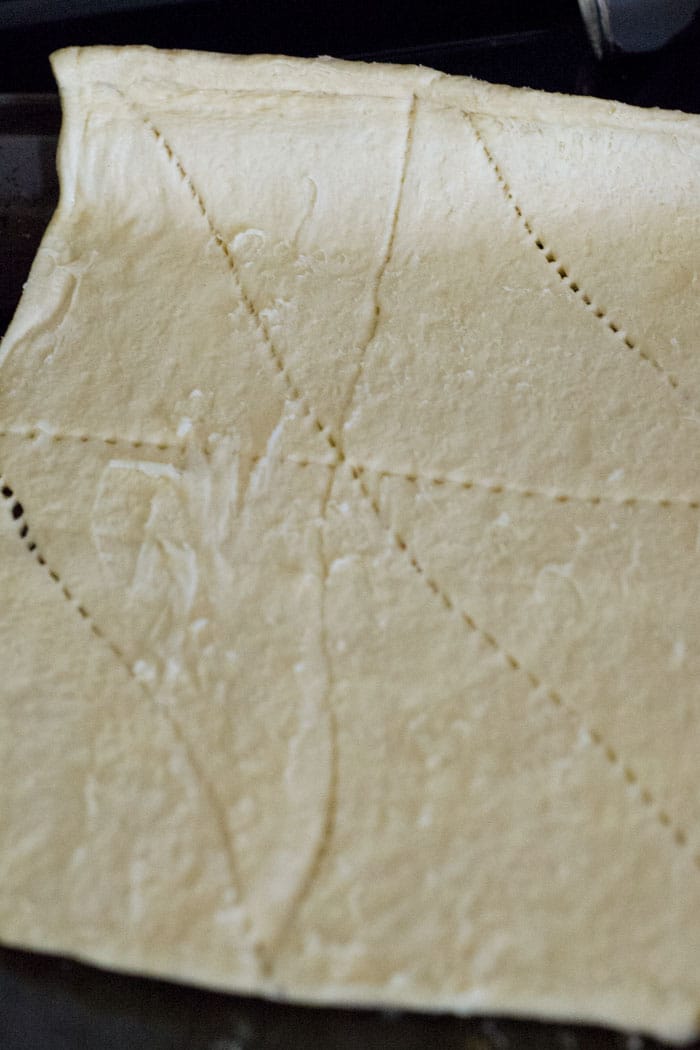 See the perforations? Separate them into rectangular sheets, and start adding your chocolate spread and pumpkin filling. 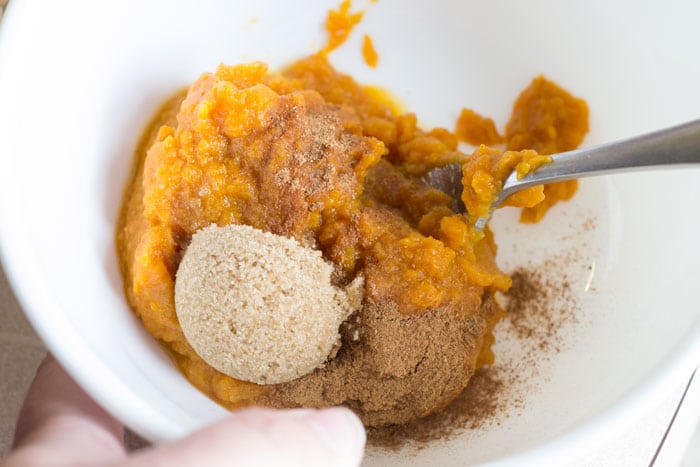 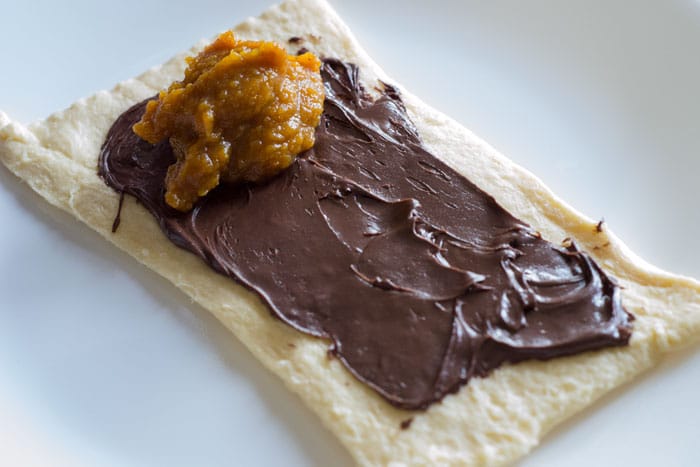 When you fold them up, brush them with an egg wash, sprinkle the tops with cinnamon and sugar, and press the edges with a fork (or just squeeze them together if you prefer). 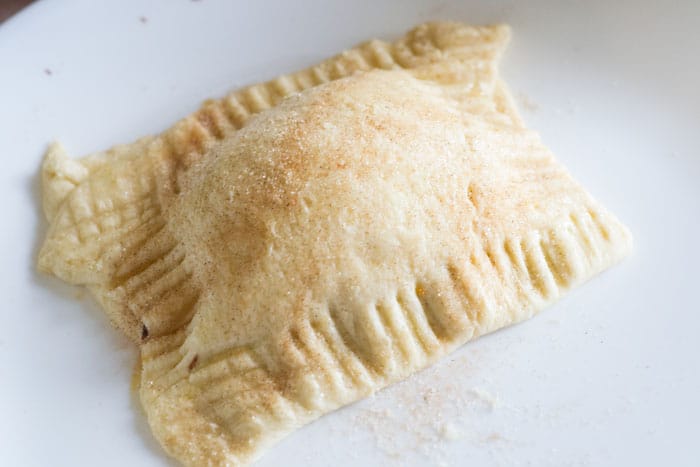 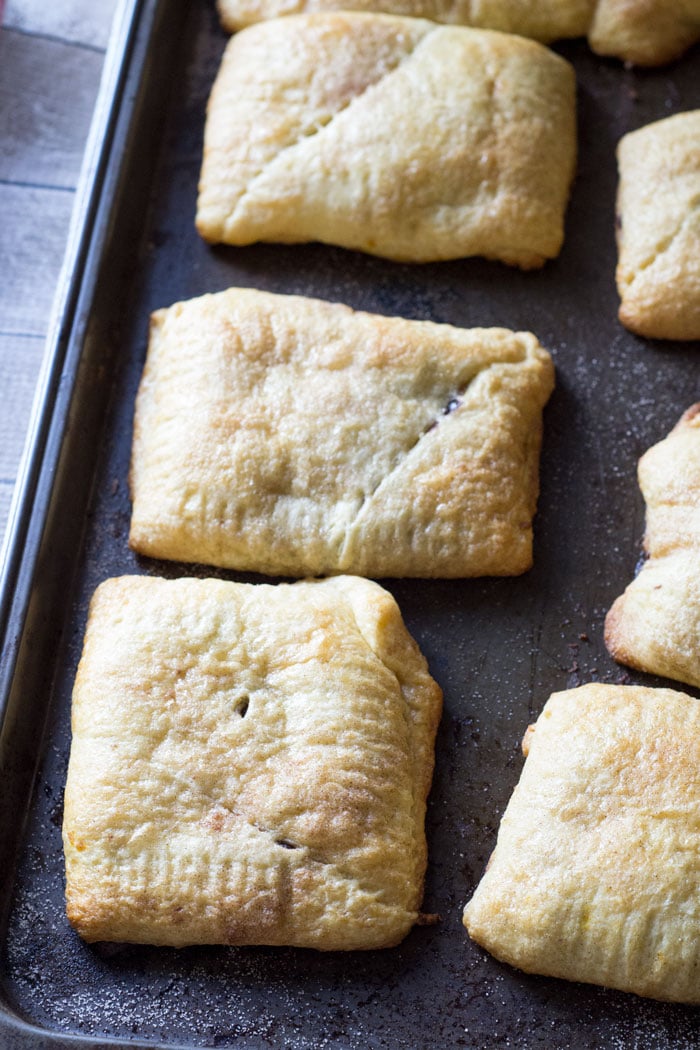 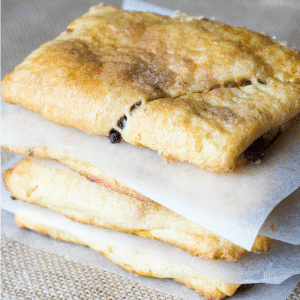 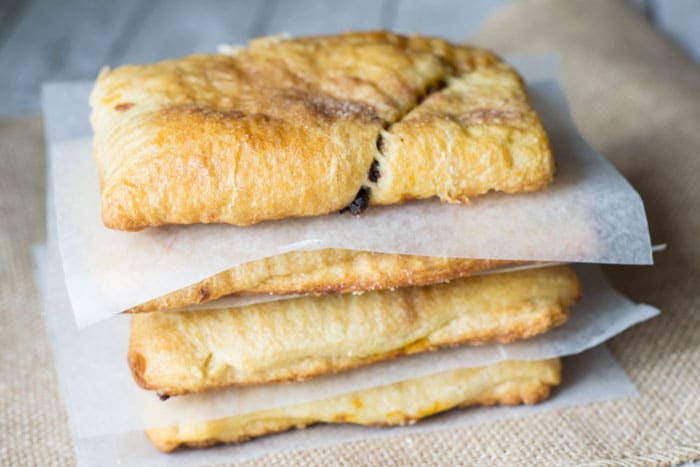 Even my pie-averse son gobbled these up! 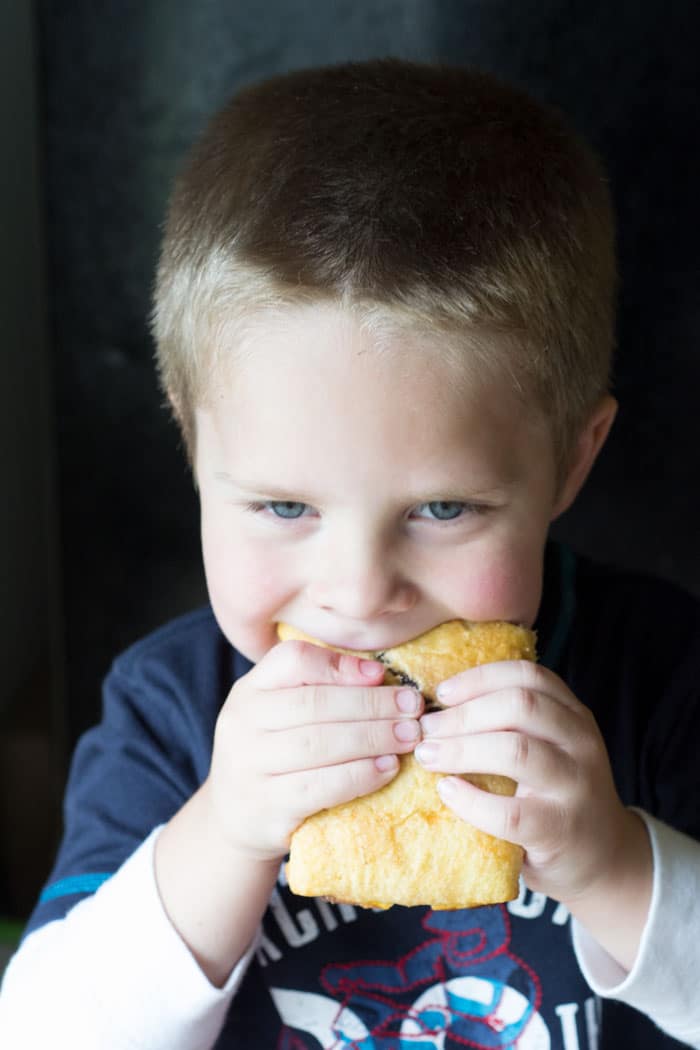 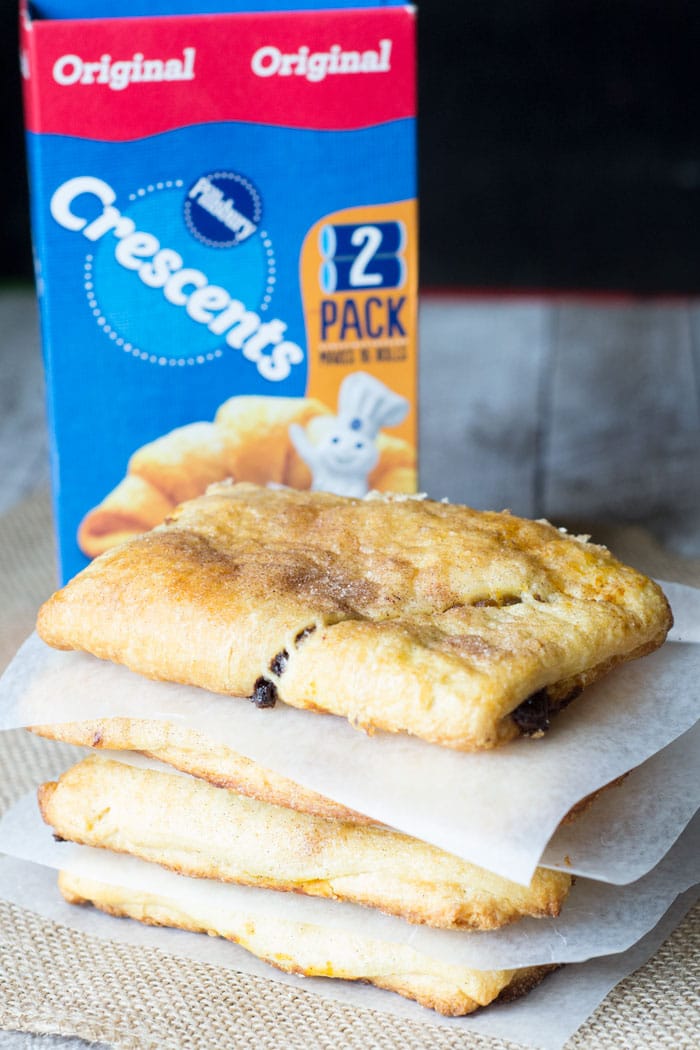