Skip to Content
This post may contain affiliate links which means I receive a small commission at no cost to you when you make a purchase. As an Amazon Associate, I earn from qualifying purchases.
101 shares

Want to throw a fantastic robot party for your little boy or girl? Perhaps you’re going for a robot-themed baby shower. What a fun idea! These robot party supplies will help you deck out your space to get everyone in on the robot fun. 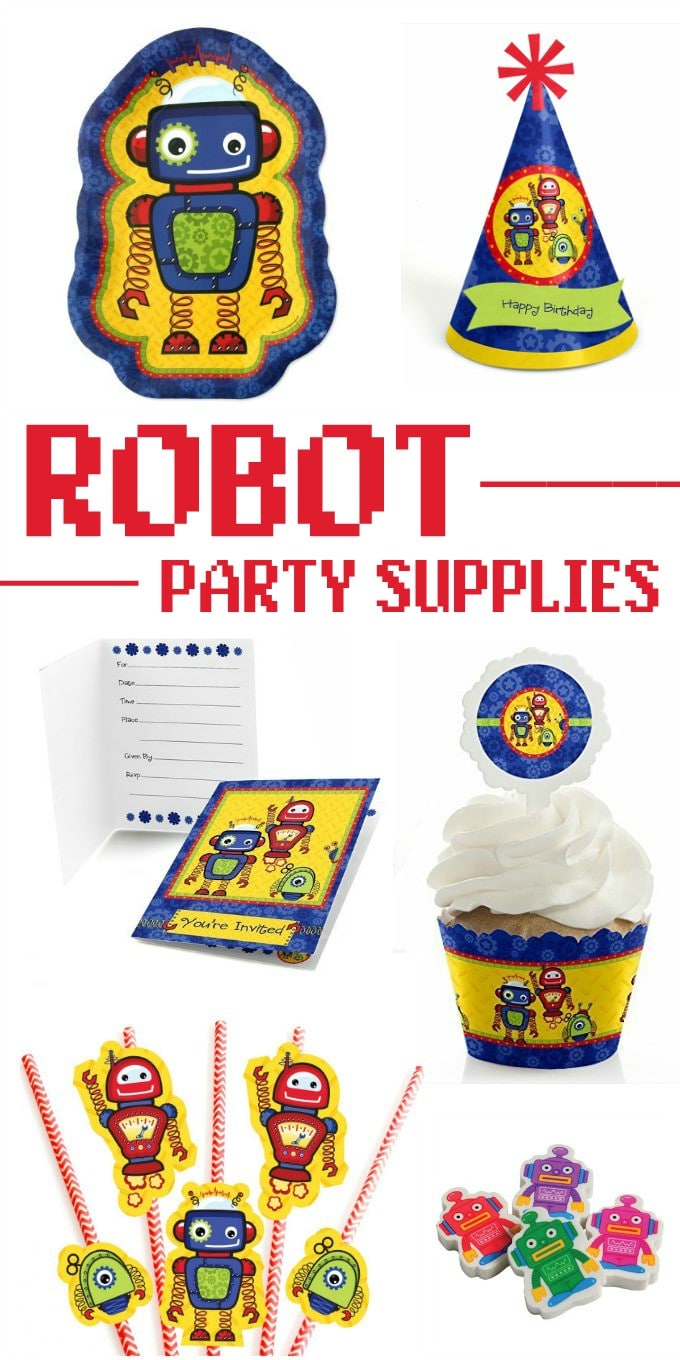 A couple of years ago, our son decided on a robot theme for his birthday party. We had so much fun picking out the perfect robot cake for his big day. But my favorite part was choosing the party accessories to go along with the delicious cake my friend made for him. From fun robot-themed plates and cups to cool favors like rings, erasers, stickers and more, your child is sure to love the party you pull together with these supplies. And if a big robot cake isn’t doable for your party, try the cupcake toppers listed below. They’re so easy, and you don’t have to worry about fussing with a big cake and having too much left over. 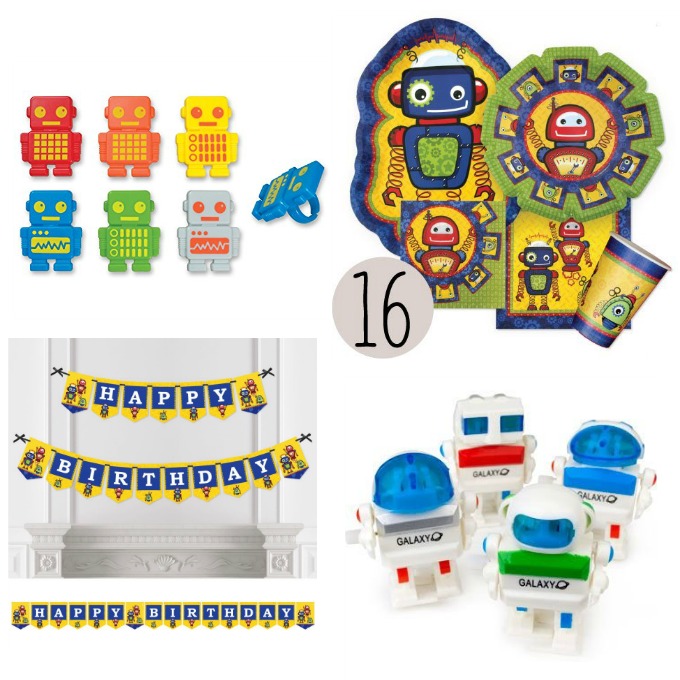 16 Set Bundle of Plates, Cups, and Napkins (or you can find the separate pieces below, too)

Fun Express Wind-Up Robots (so much fun! Set up a wind-up robot race and let the winners choose fun prizes.) 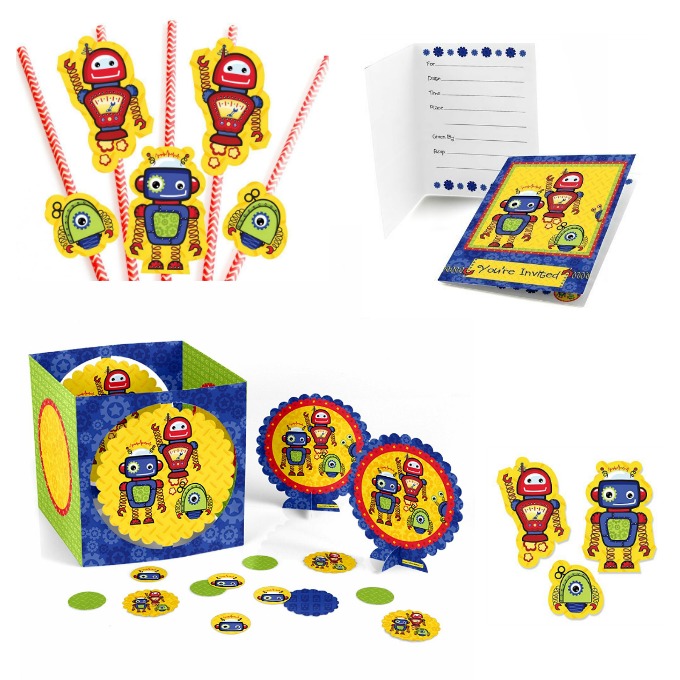 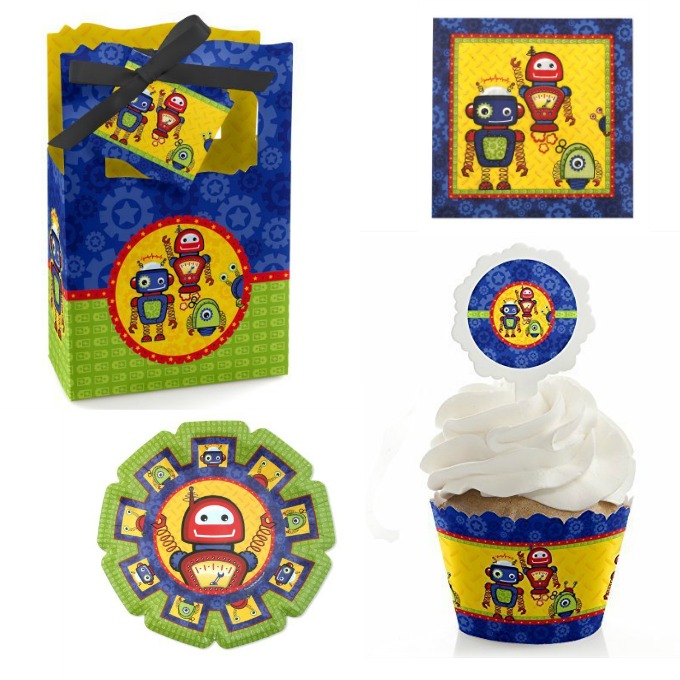 Robots – Cupcake Wrapper & Pick Party Kit (Such an easy alternative to fussing with a big cake. Just bake some cupcakes, stick in the picks and add the wrappers, and you’re all set!) 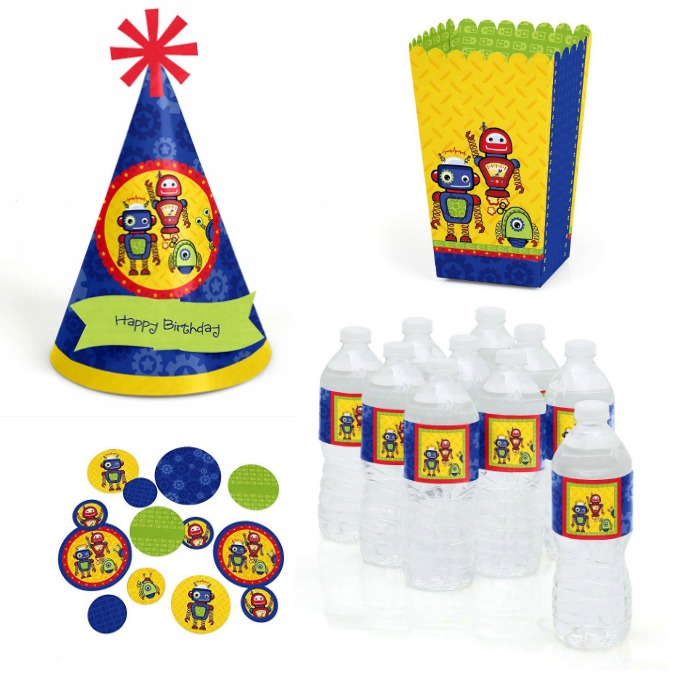 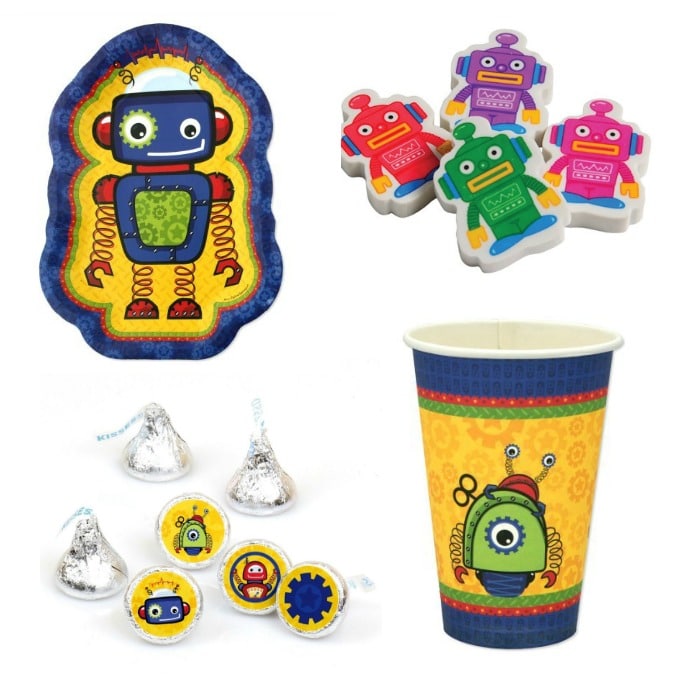 Robots – Party Round Candy Sticker Favors – (These are a great addition to the tables, too.)

Have you thrown a robot party for your child? What were the most important elements or accessories to bring the theme together for you?

If you liked these robot party supplies, you might also enjoy: 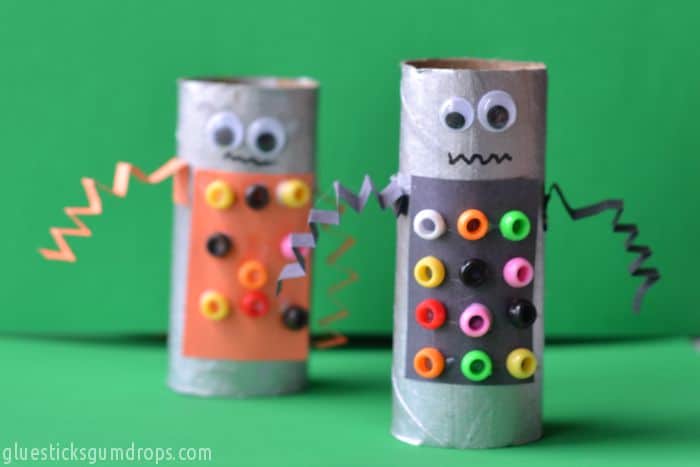 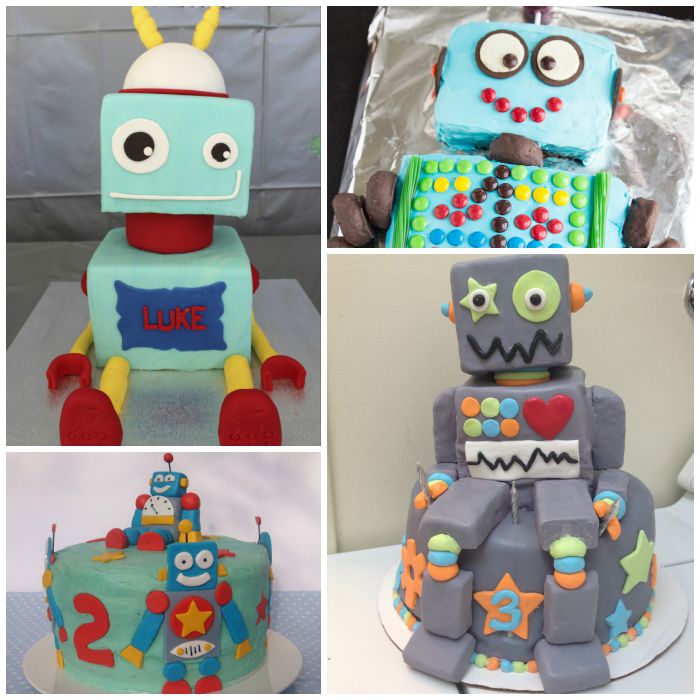 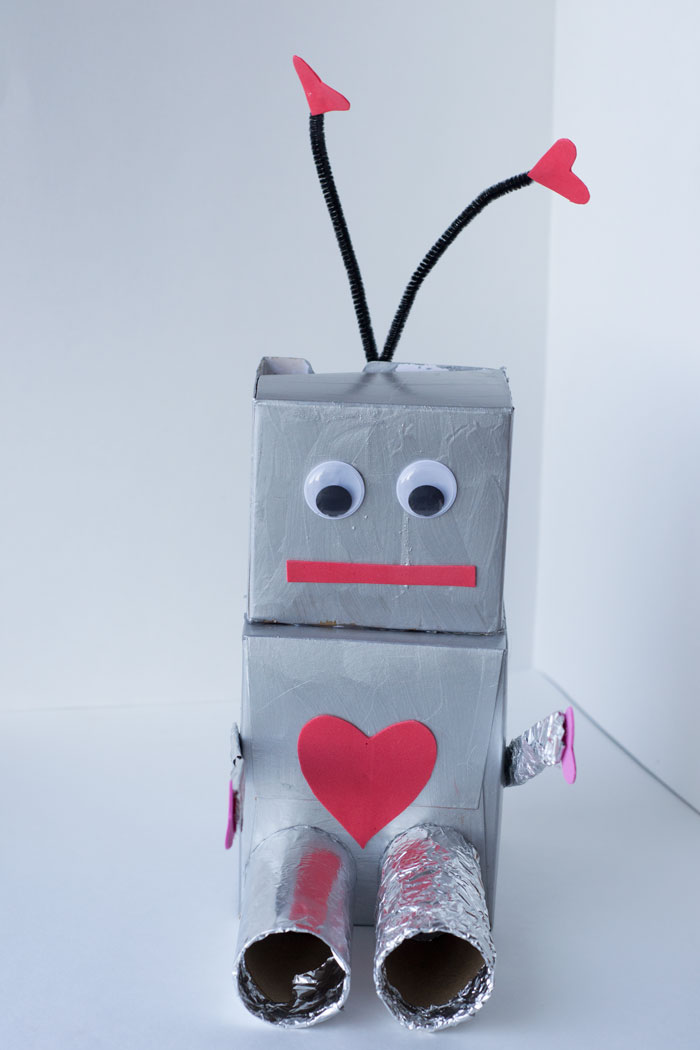