Nearly all couples argue — at least all the ones that I know do. My husband and I have certainly had our fair share of tiffs, and we didn’t always deal with them in the healthiest way possible. We’d sometimes raise our voices, totally shut down communication and, sadly, say things that we’d later come to regret. Now we have healthy disagreements and talk about things sensibly, but it wasn’t without a lot of hard work on both our parts. If you’re looking for ways to improve your communication with your husband or wife during disagreements, here are 7 things you should never say during an argument… Ever. 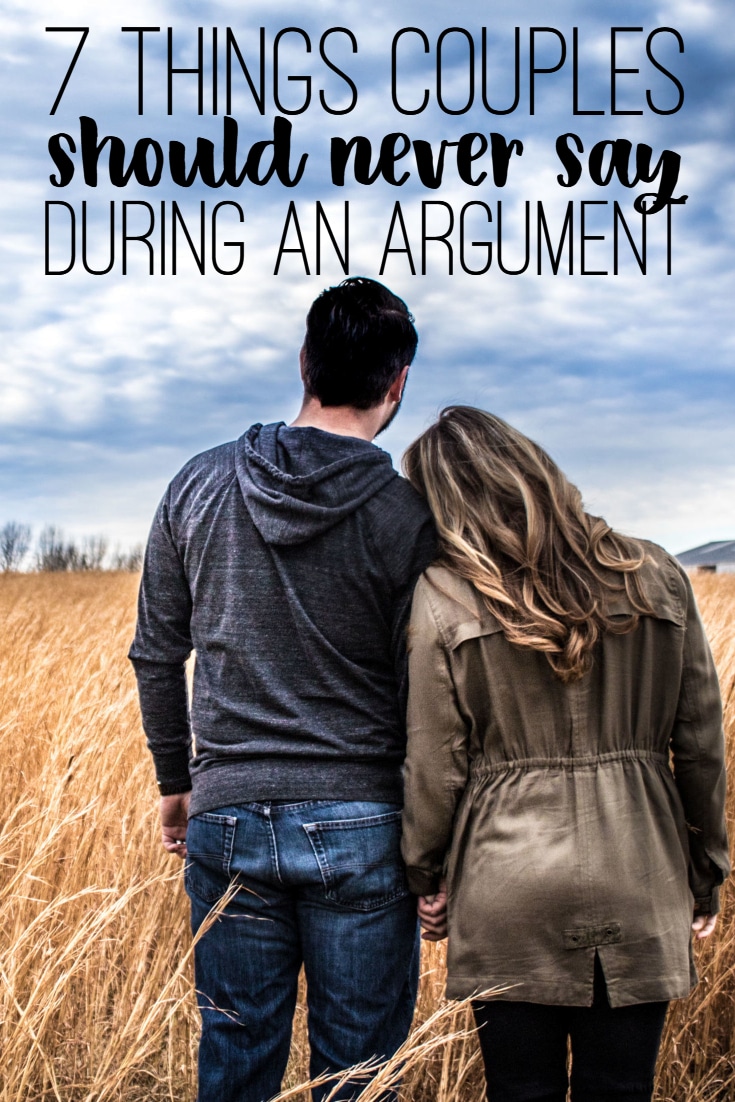 In most marriages, the income and assets are jointly shared. It’s no surprise that many marital arguments are about money, but you should never pull the “I make more money” or worse, “It’s my money and I’ll spend it how I want” card. It’s tempting when you feel that the other partner is being irresponsible but decide now that you’ll discuss major purchases with each other first if that’s an issue. A major person differs from one couple to the next, but my husband and I typically discuss purchases that are more than $100 with each other before moving forward.

I’ve been extremely lucky when it comes to my inlaws, but I do have friends whose in-laws are difficult to get along with. I get how that would be draining, but unless that person is extremely toxic in some way, you should never speak negatively about your spouse’s family. Odds are that he or she has some issues with yours as well, but family is family. You can’t change that.

However, if family members on either side try to interfere in the marriage, that’s another issue entirely. 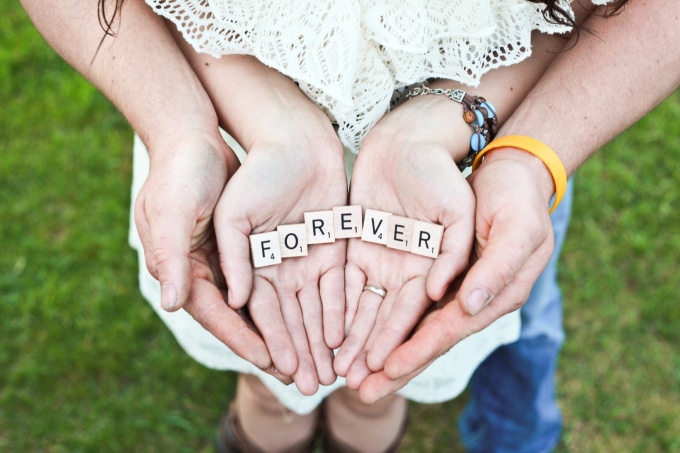 This line is so tempting to pull out during an argument because we always see ourselves as being good people, or at least better than most. But odds are you’ve made some decisions that you regret in hindsight, so there’s no use dredging up your spouse’s past during an argument… especially if the incident you’re trying to bring up happened before you were ever in a relationship. Don’t use your spouse’s lowest moments against him or her.

Generalizations are never helpful. When you start your sentences this way, you can be sure that your spouse will feel defensive. Instead of starting your sentences with those phrases, try wording it differently. “When X happens, I feel…” is a great way to explain things without pointing fingers and making your spouse feel like he’s always messing things up.

Ladies and gents, do not tell your spouse that something is “fine” if it really isn’t. Sweeping something under the rug by saying that it’s fine only to drag it out later is so confusing. Say what you mean (in a respectful way)… Don’t expect your spouse to read your mind to know that you don’t want him to do the thing that you say is fine to do.

My husband knows this one drives me BANANAS. He used to say it even when I was perfectly calm and rational, so of course, I’d get angry and then I was no longer calm. Ugh. It can make any sane person lose their cool. Just don’t go there. If you truly think the other person is unhinged and being irrational, a cooling off period may help before trying to discuss the matter again.

“…your mother”, “…my ex”, or just someone else for that matter. You should make sure that you avoid any comparisons between your spouse and other people. It’s insulting no matter if your spouse likes the person he or she is being compared to because it’s always meant in a derogatory manner. If the phrase is meant to be hurtful, it’s best to just not utter it.

So, what are your “rules of engagement” when you disagree with your spouse? Let me know in the comments! 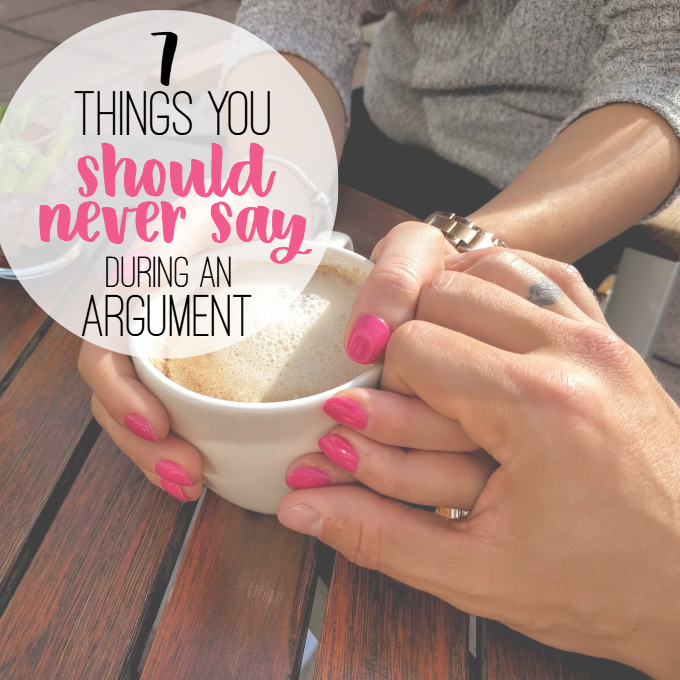 If you liked this post about 7 Things You Should Never Say During an Argument, check out these marriage posts: 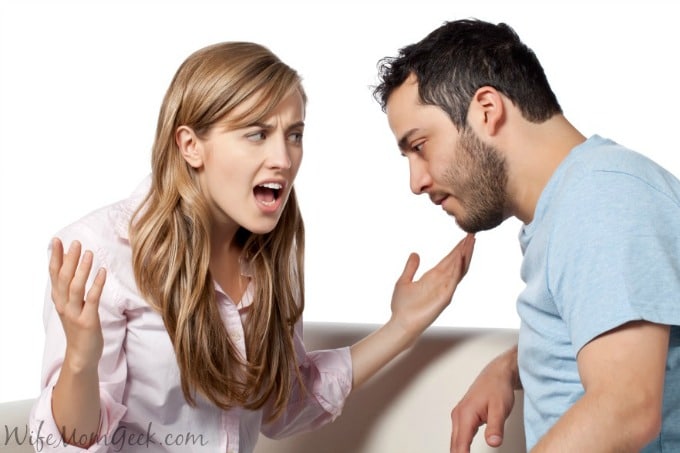 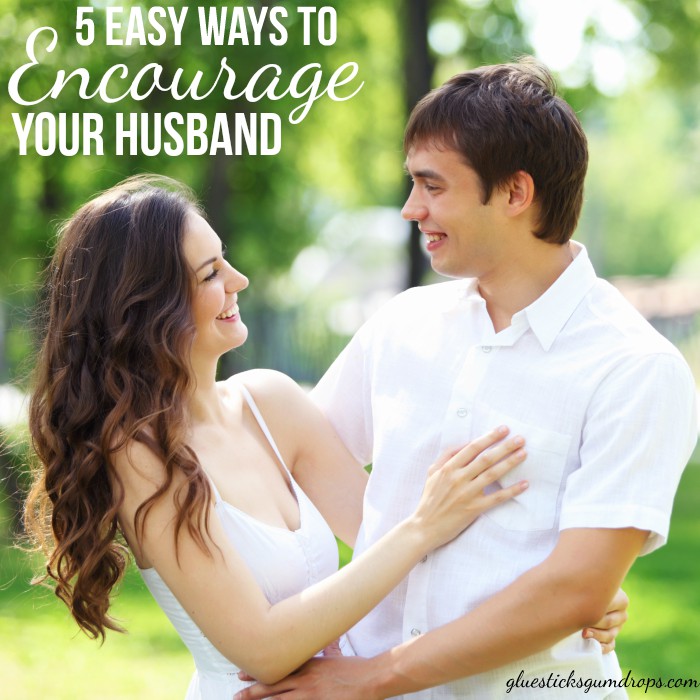 5 Easy Ways to Encourage Your Husband